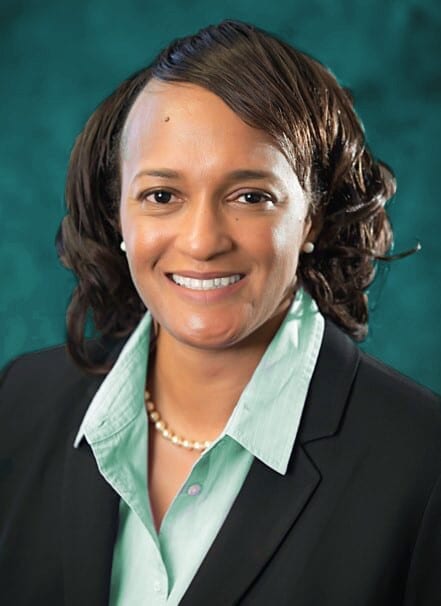 Ms. Wiley is an award-winning trial attorney with more than 20 years of experience investigating and litigating complex white-collar criminal cases in federal courts throughout the United States. Ms. Wiley served as a federal prosecutor with the United States Department of Justice for 20 years. She has won numerous jury trials and has obtained millions of dollars in fines and restitution. She has significant experience with complex cases, both as a defense attorney and as a federal prosecutor with the Antitrust Division of the United States Department of Justice. She also served as a Special Assistant United States Attorney in the Eastern District of Virginia where she handled embezzlement cases, bank fraud cases, drug conspiracy cases, and other criminal matters.

Ms. Wiley’s passion is to continue to be a "social engineer" by giving a voice to those who find themselves trying to navigate through the legal system and to ensure fair and equal justice for all. Clients of the firm have expressed appreciation for her efforts to help them deal with the anxiety of being involved in the legal system. Ms. Wiley is a proponent of being pro-active before legal issues arise, but when they do, she can provide quality legal services that are efficient and effective without being unduly financially burdensome.