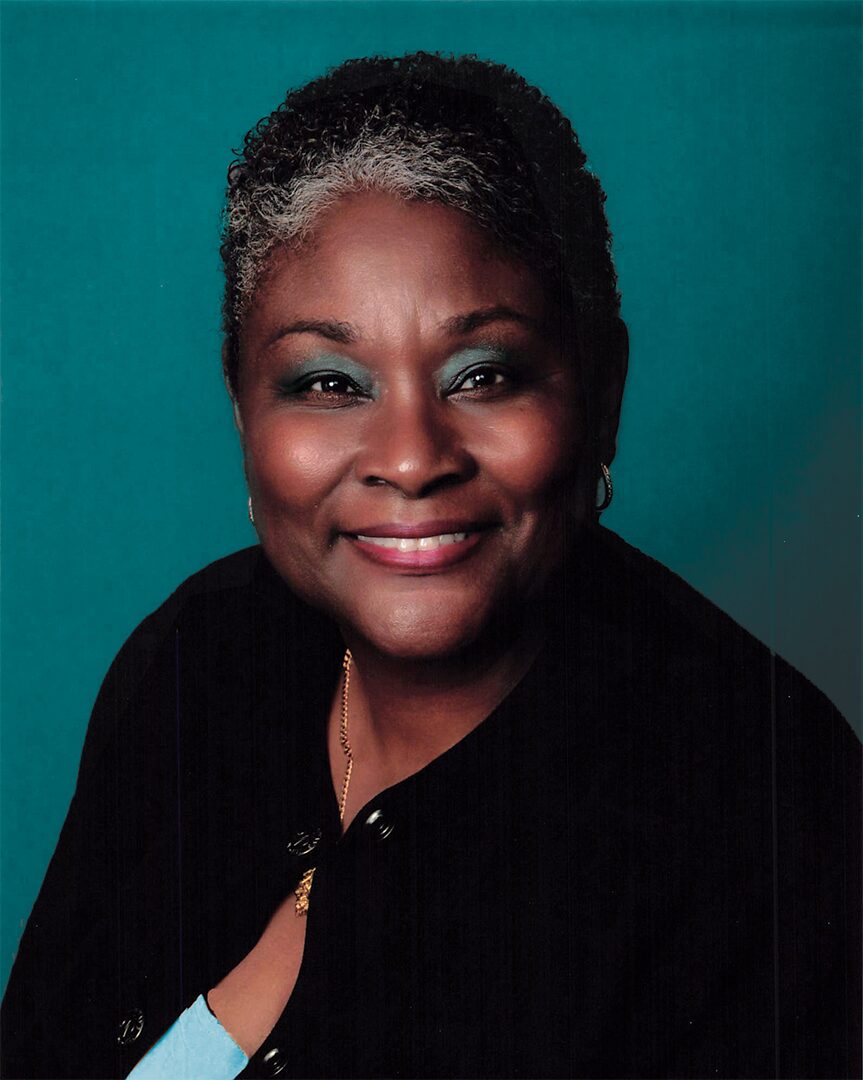 EVETT L. SIMMONS is a graduate of Florida Southern College (B.A., 1979) and received her law degree from the Walter F. George School of Law at Mercer University (J.D., 1982). She received an Honorary Doctor of Laws Degree from Suffolk University (2001).

Ms. Simmons concentrates her practice in estate planning as well as probate and guardianship administration and litigation. She also practices corporate law with an emphasis in franchising. Admitted to practice law in Florida, Ms. Simmons serves as Managing Partner for the Firm.

Ms. Simmons has been active in numerous professional associations. In 2000, she was installed as the 58th President of the National Bar Association ("NBA"). In that role, she was instrumental in creating the NBA Crump Law Camp and the Evett L. Simmons Mock Trial Competition for high school students, which continues today. Other professional organizations in which she is involved includes the American Bar Association where she chaired the President’s Advisory Council on Diversity in the Profession, served on the Diversity Center and served on the Commission on Racial and Ethnic Diversity in the Profession. She served two terms as chair of the Continuing Legal Education Committee of The Florida Bar, is a Life Fellow of the American Bar Foundation and is a member of the American Law Institute. Ms. Simmons is a past President of the Florida Chapter NBA, past President of the Port St. Lucie Bar Association, a former member of The Florida Bar Board of Governors,  and the first female lawyer appointed to State of Florida Judicial Qualifications Commission.

Ms. Simmons has been a speaker at The Florida Bar Elder Law Essentials Update and the National Business Institute (NBI) on probate topics. She is also a published author.

Actively involved in the community, Ms. Simmons is a member of the Board of Trustees for Florida Southern College and chairs the Board’s Diversity Task Force.

Ms. Simmons has been awarded honors by a variety of respected organizations, associations, and businesses. She was listed by Ebony magazine as one of the most influential African Americans in this country (2001). She was named a History Maker by Phi Mu Fraternity, Inc. (2019). She is the recipient of the Gertrude E. Rush Award (2007) and the Sankofa Award (2013) by the NBA for her work in the community, the profession and with youth. Other honors include the “Alumna of the Year” Award, Mercer University School of Law (2001); “Outstanding Alumni Achievement” Citation, Florida Southern College (2001), Fernandina Beach High School Hall of Fame (2006), Key to the City of Fernandina Beach, Florida (2005); and a Proclamation from the City declaring August 11, 2000 Evett L. Simmons Day.