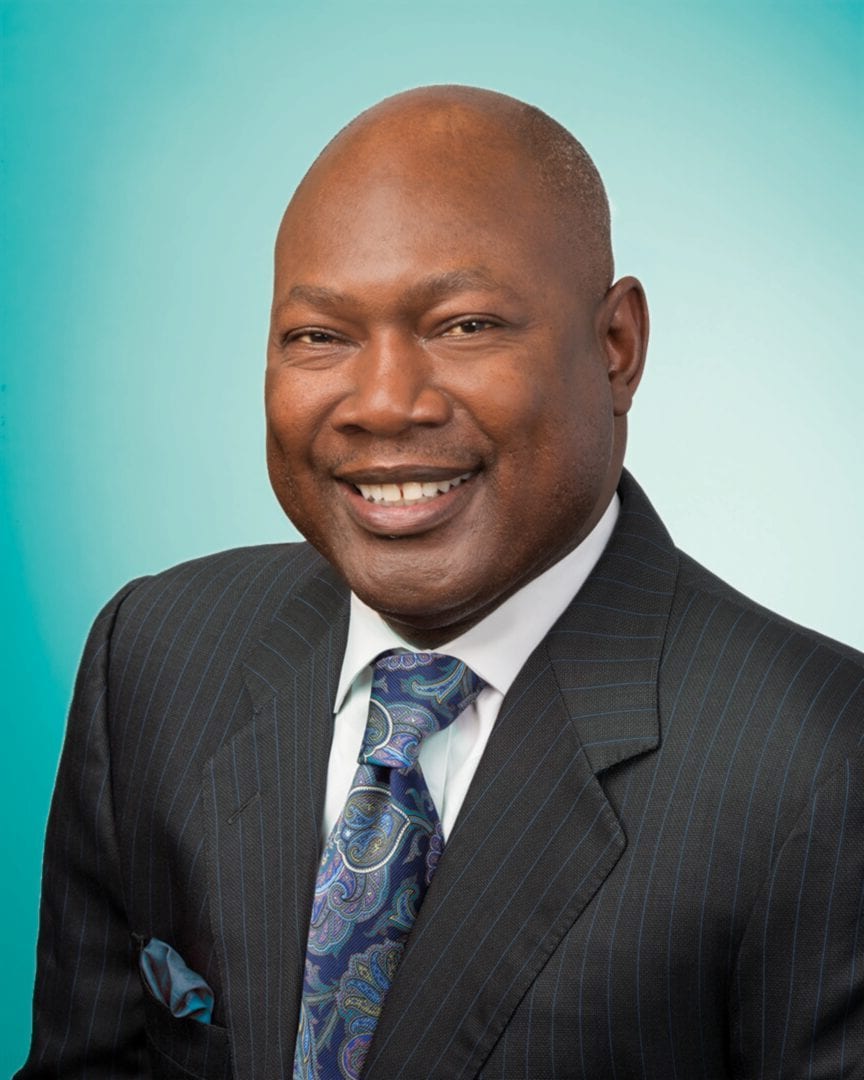 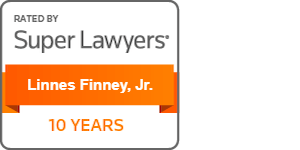 LINNES FINNEY, JR. is a co-founder of Simmons, Finney & Winfield, LLC, and a Florida Bar Board Certified Civil Trial Lawyer. Mr. Finney’s primary practice areas are personal injury, business litigation, civil rights, corporate law and general civil litigation. He has litigated cases in over 20 states in both state and federal courts. He has consistently been named a Florida “Super Lawyer.” He also has an AV Martindale-Hubbell rating, the highest such rating available to any individual attorney.

A native Georgian, Mr. Finney earned his B.S. from Georgia Southern University (1979) and his J.D. from the University of Florida (1982). Since becoming a member of The Florida Bar, Mr. Finney has served as chairman of the Judicial Nominating Procedures Committee for The Florida Bar, as well as the Judicial Nominating Committees for both the 19th Judicial Circuit and the Florida Supreme Court. He has also served as the President of the St. Lucie County Bar Association and the Virgil Hawkins Florida Chapter of the National Bar Association. In 2006, Mr. Finney was inaugurated as the 64th President of the National Bar Association.